Soya the Cow attempts the impossible. As a species-fluid, vegan drag cow she stands for love, freedom and climate justice for all living beings. With strong arguments and moving songs she challenges the self-image of humankind as the centre of the universe, to which all non-human beings are subordinated. Deeply rooted in the fundamental discomfort of a single individual, Soya transcends human limitations. She is pop star and healer, activist and clown, present and future.

Daniel Hellmann's new solo performance is carried by the power and ridiculousness of his cow- shaped desire to change the world. Dear Human Animals uses the theatre space for the experience and reflection of transformative action.

Throughout the season, Soya the Cow will host several workshops and excursions in which the audience and other interested human animals can get to know the realities that have inspired the creation of Soya - from slaughterhouses to animal sanctuaries. 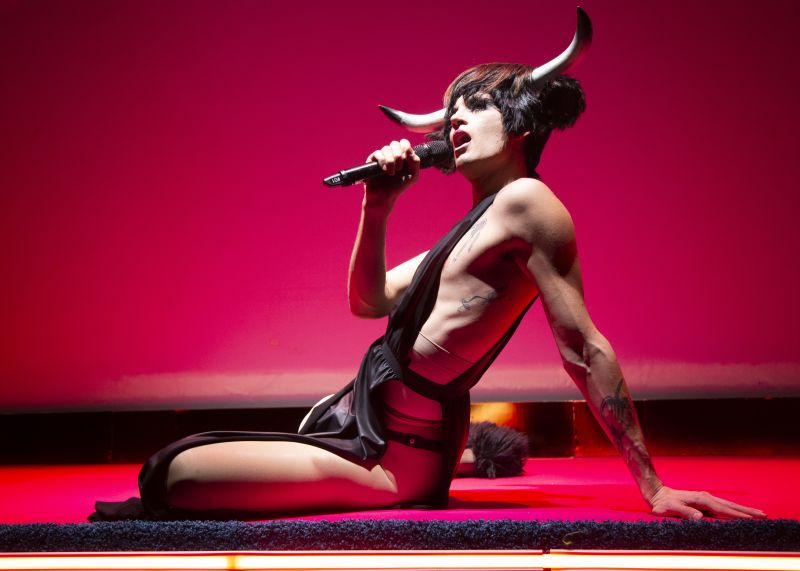 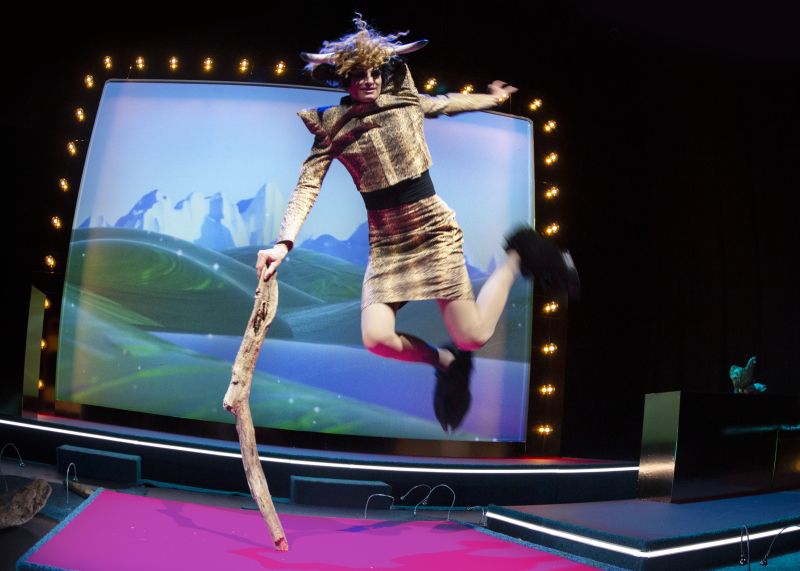 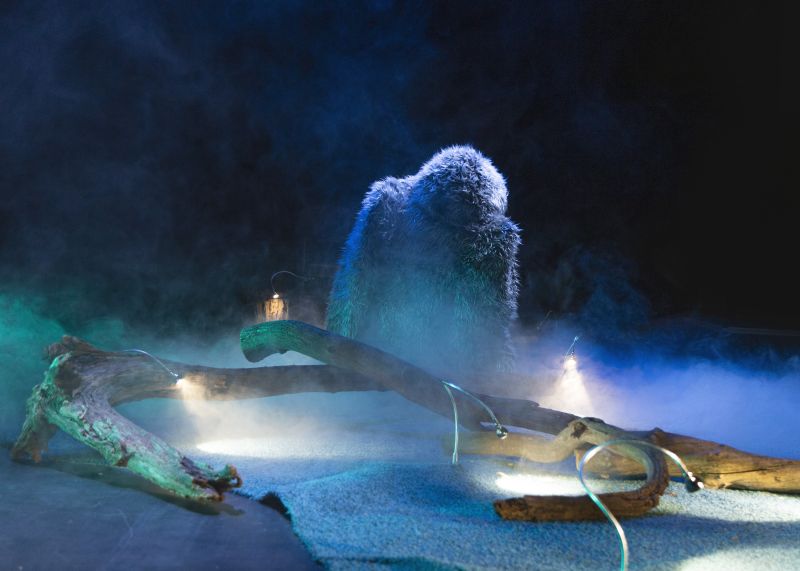 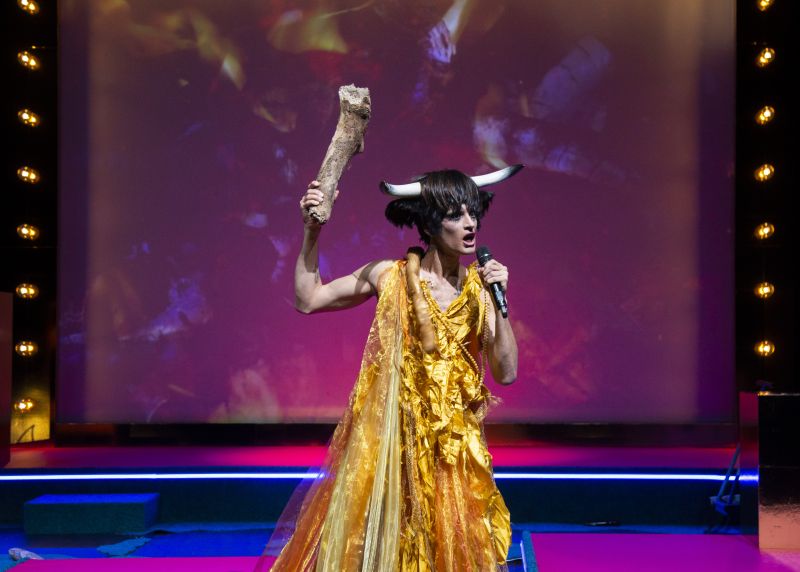 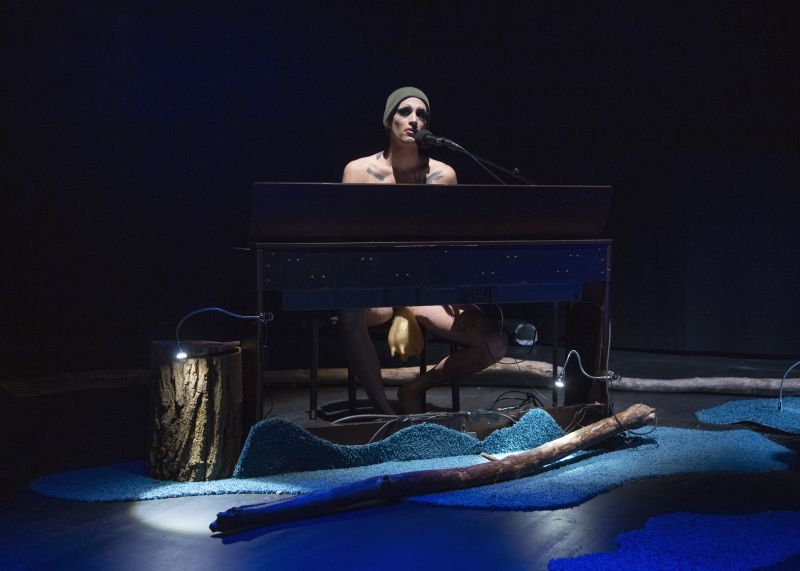