"Is it activism? Is it entertainment? Is it art?
Who cares, she makes the world a kinder place."

A sex-positive, feminist and vegan drag creature, breaking the binaries of gender and species. Soya the cow dances, sings and speaks for the liberation of everybody.

Soya was born to inspire and challenge the status quo. She fights for animals and for all those whose voices are not heard. She has the will and determination to stir things up and scare those who want to cling to the toxic and violent systems of the past. Soya stands for love, freedom and climate justice for all living beings on this planet.

This new multifaceted body of work by Daniel Hellmann is a comprehensive examination of veganism, speciesism and feminism. In doing so, he walks the line between art and activism, utopia and parody.

Since 2018 and her debut at the Animal Rights March in front of the legendary Volksbühne Berlin, Soya the Cow has been performing in a variety of artistic contexts and forms, from her theater show Dear Human Animals (2020) to her electro-pop album Purple Grass (2021), in TV shows such as The Voice of Germany (2021), in the exhibition format Planet Moo (2022) or online in social networks.

A sexy, wacky and queer ambassador of veganism. (Magazin 360°)
Soya the Cow will remind you why you fell in love with Berlin’s music scene to begin with.  (ExBerliner)
One of the most unique protest musicians out there. (Shouts)
Hellmann blends activism and art in a virtuosic and compelling way. (Swiss Radio SRF)
A controversial point of view that hurts.  (nau.ch) 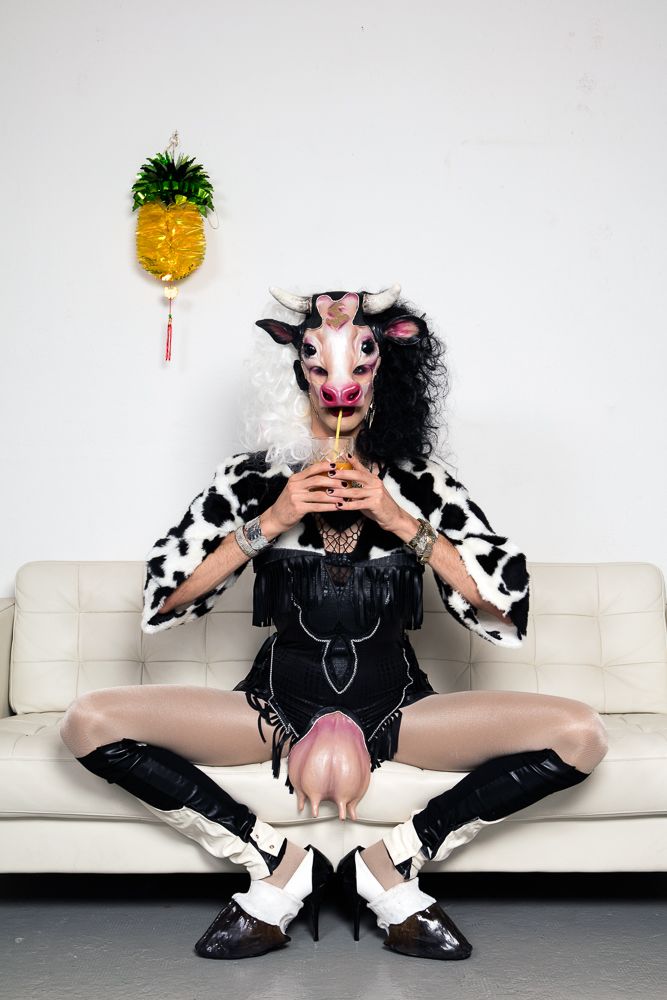 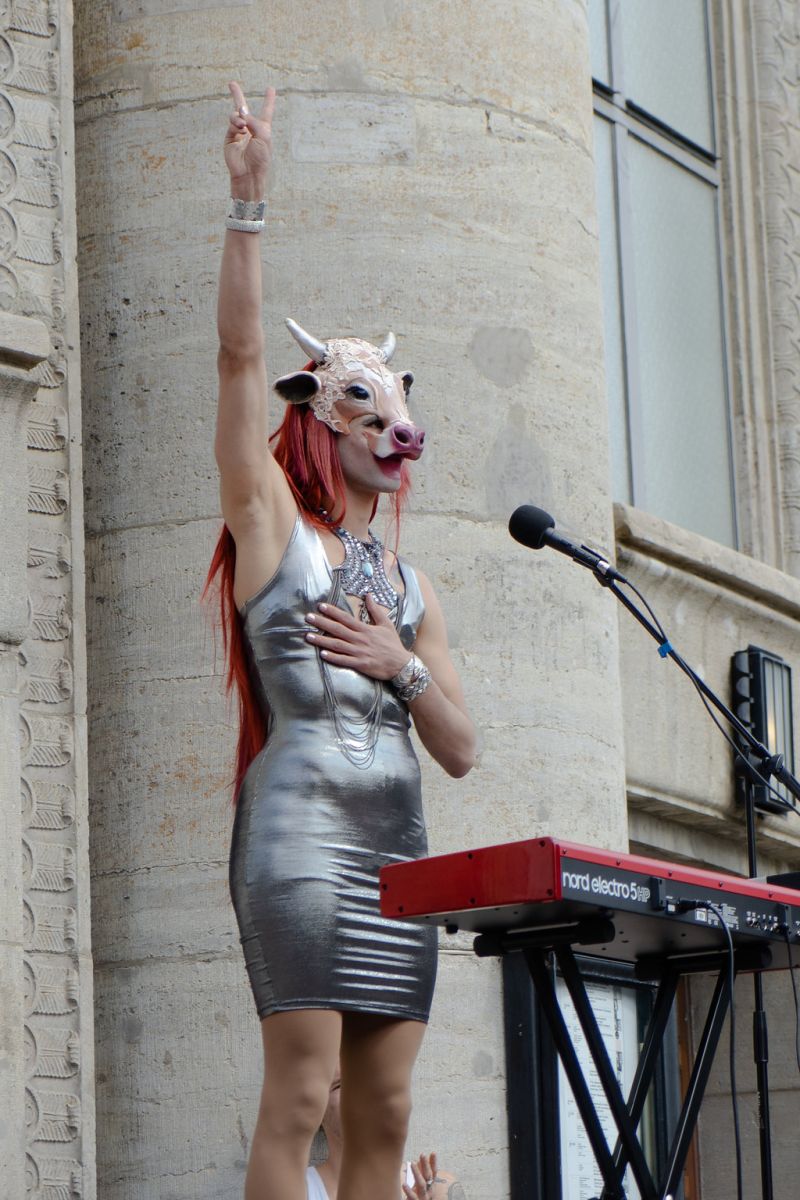 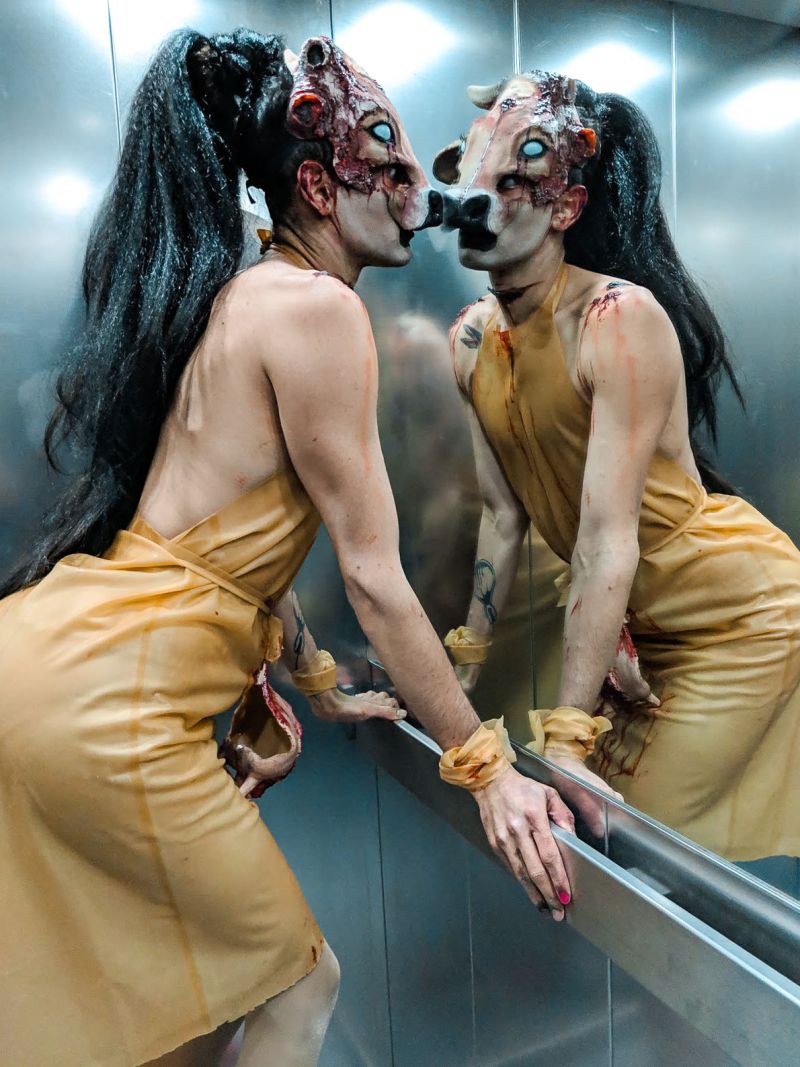 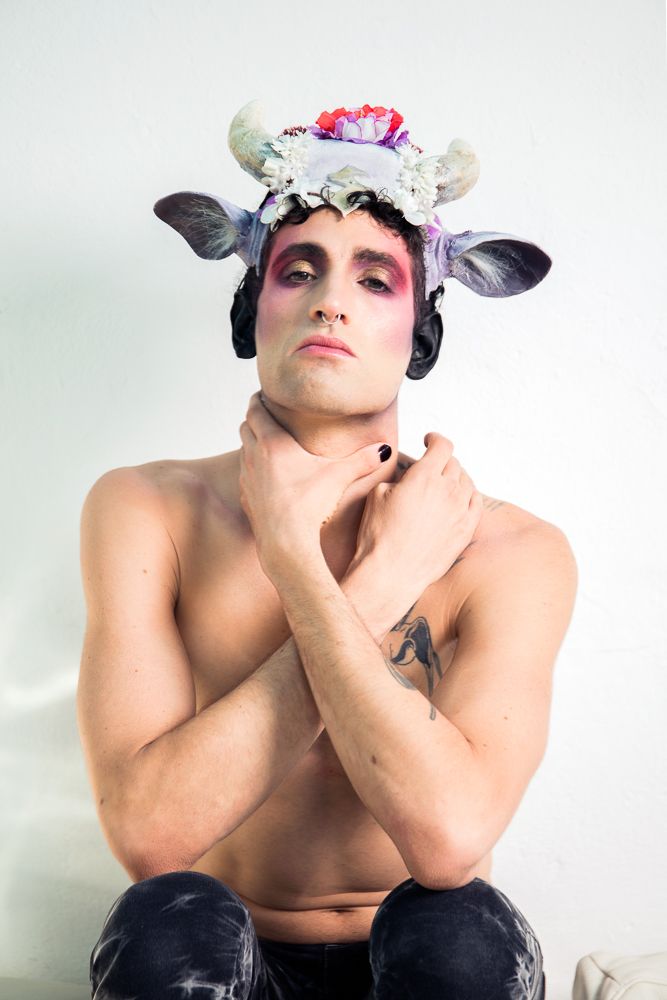 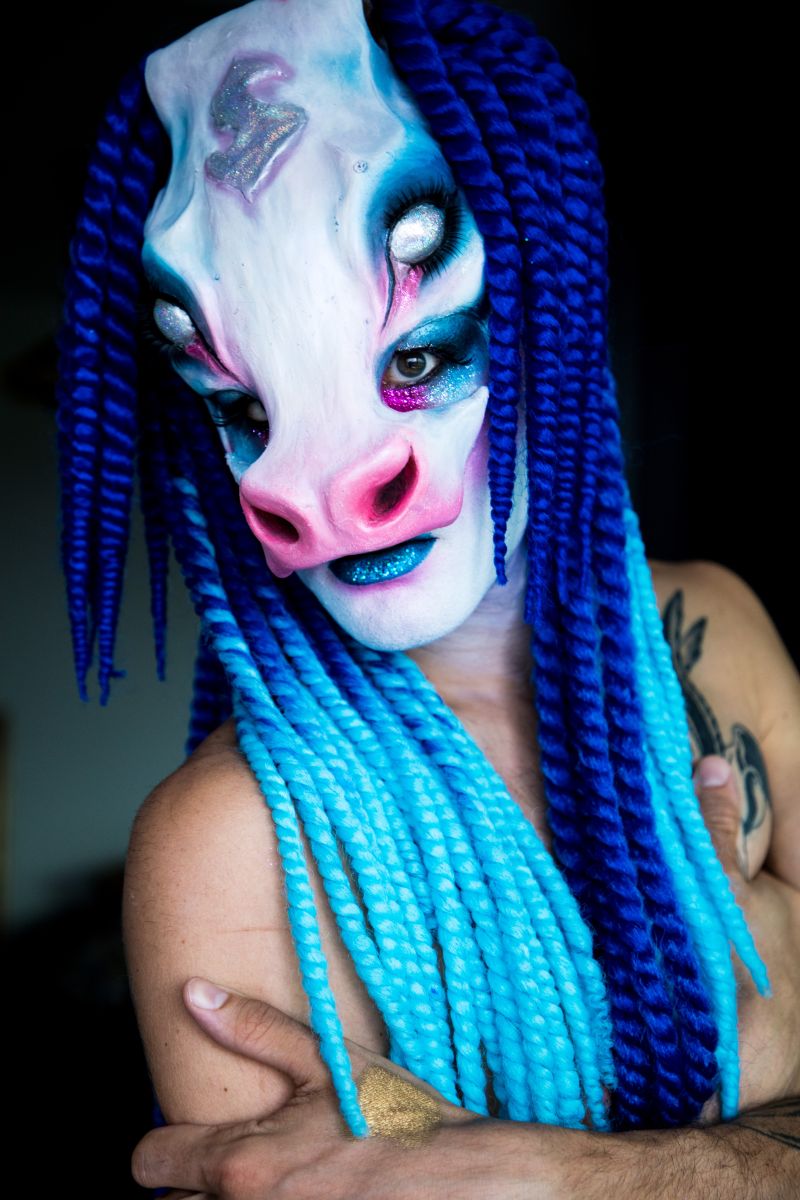