A play by Anne Welenc 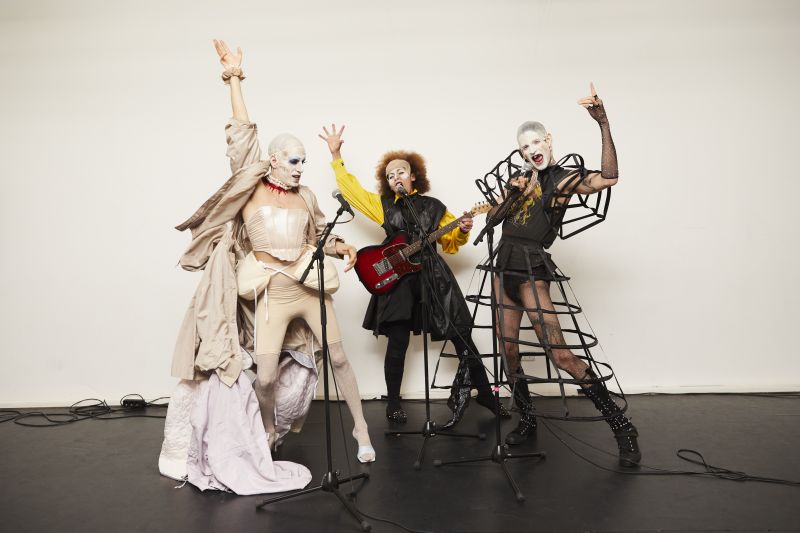 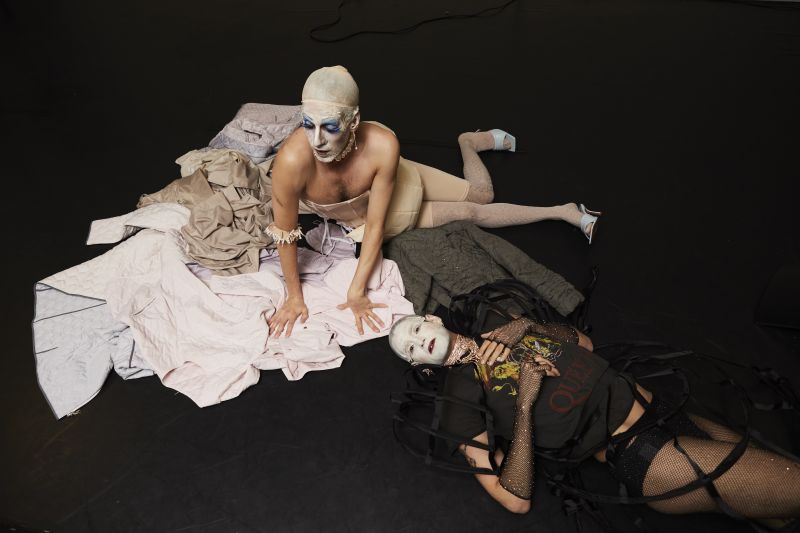 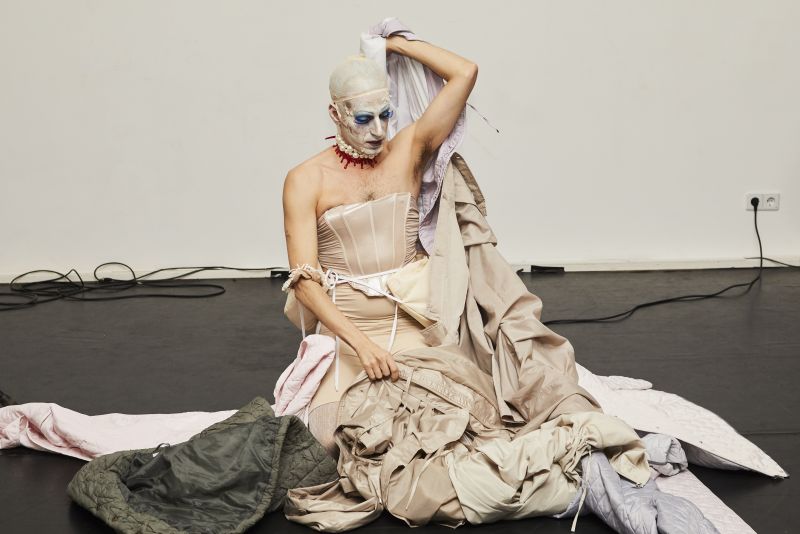 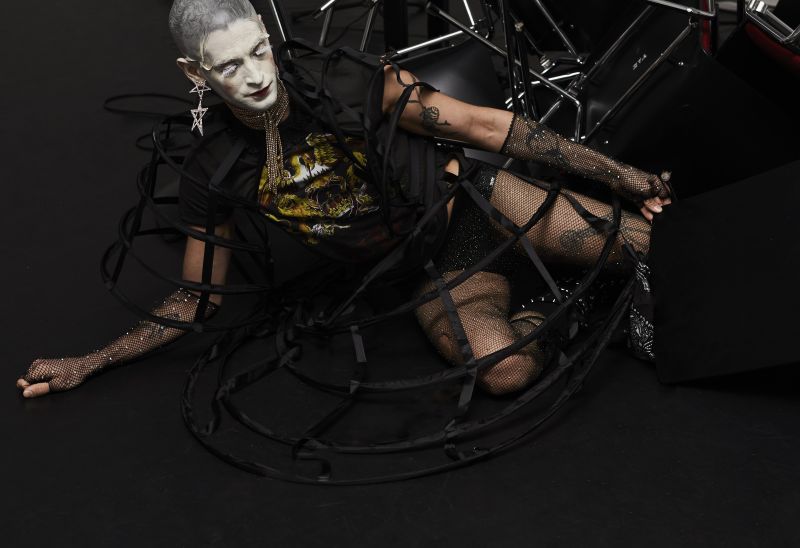 In »Queens« the historical figures Mary Stuart and Elizabeth I are two washed-up, undead drag queens. Together with Penthesilea and Valkyrie, they have been living a shared existence in Limbo for around 500 years.
In the state of in between there were enough different sub- and parallel worlds for each of them to rule. Through an earthquake, the gates to the present now open. Confronted with their earthly past and in the face of unchanged patriarchal power structures, the idea of trying a joint regency suggests itself.
»Queens« moves between opera, drag and drama and is based on critical feminist research on queens in German drama. It plays with literary, historical and pop cultural heritage to allow new readings on the relationship between gender and power.

Anne Welenc makes her writing and directing debut with the play. Most recently, she has appeared as an actress in transdisciplinary performance projects such as »All in« and »Traumgirl.« In »Queens« she continues this practice by expanding classical theater material with impulses from related performing arts.

A production by Anne Welenc in cooperation with Ballhaus Ost. Supported by the process funding from the Fonds Darstellende Künste with funds from the Federal Government Commissioner for Culture and the Media within the framework of NEUSTART KULTUR and by the aid program DIS-TANZEN of the Dachverband Tanz Deutschland.